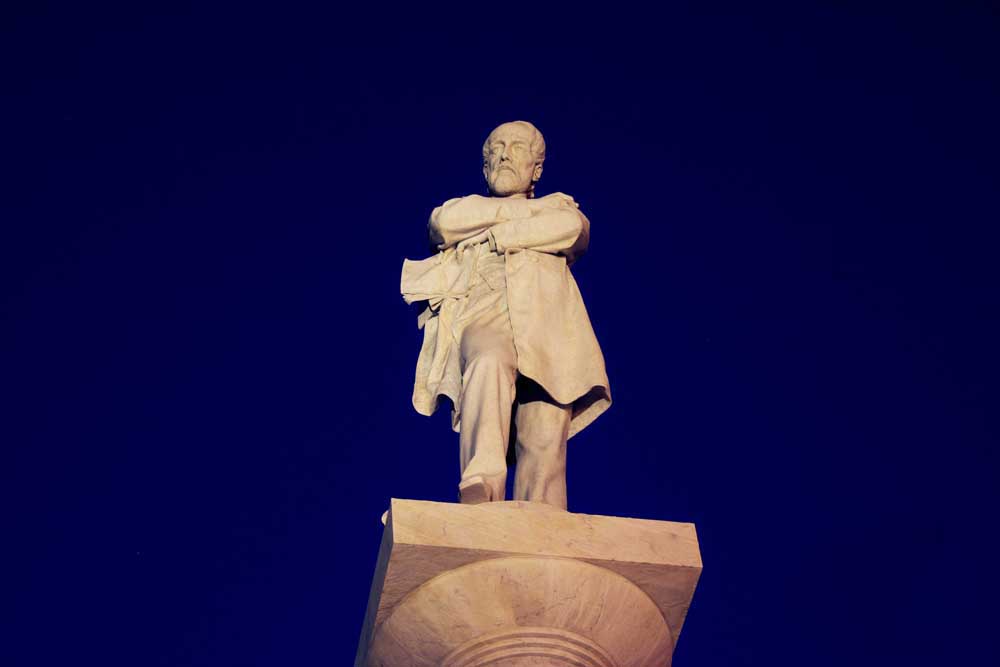 Corvetto is the square of statues. Italy’s King Vittorio Emanuele II riding a horse gives a salute to a melancholic Giuseppe Mazzini, who does not seem to be willing to return it. Behind him rises Villetta Di Negro. At the start of the 19th century it used to be a park, where tortuous climbs unwind through a vegetation of light and shade, amongst stony grottoes, artificial waterfalls, air bridges … It is all made even richer by the Museum of Oriental Art and its wonderful terrace leaning on the city centre. From the entry to the urban park, take the ‘two theatres’ road, Via Bacigalupo, to reach the Anglican church from 1878 built by the architect who designed London’s Court of Justice and Piazza Marsala dating back to the same period. From here you can go up along Via Assarotti, built in the 19th century, with the S.M. Immacolata Basilica, the synagogue built in 1935 (while in Italy the first signs of fascist anti-Semitism were coming to the surface) and Genoa’s Waldesian Church. 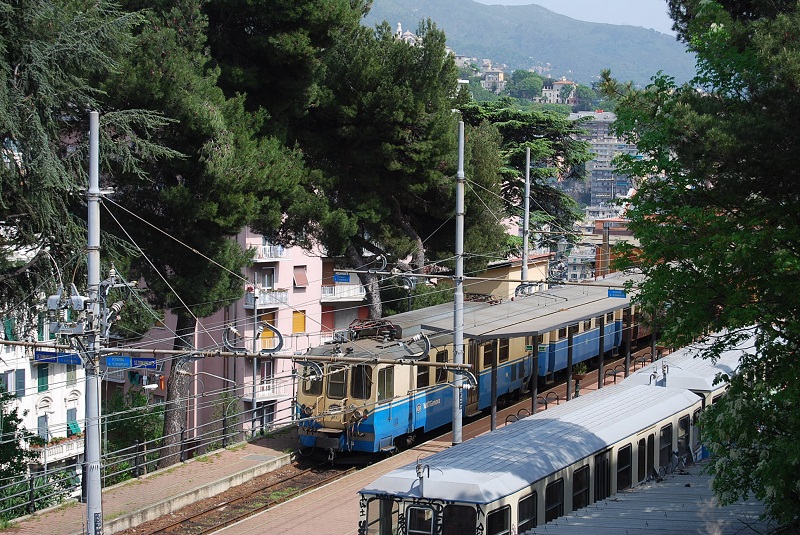 When you get to Piazza Manin (if you turn around you will be surprised by the blue sea behind the Doge’s Palace with the Genoese flag waving in the wind) keep right and take Via della Crocetta, as far as the Casella train station. The Genova-Manin railway was built during the fascist regime, under the Mackenzie Castle. It stretches for 25 km through the Genoese hinterland (Val Bisagno and Val Polcevera) 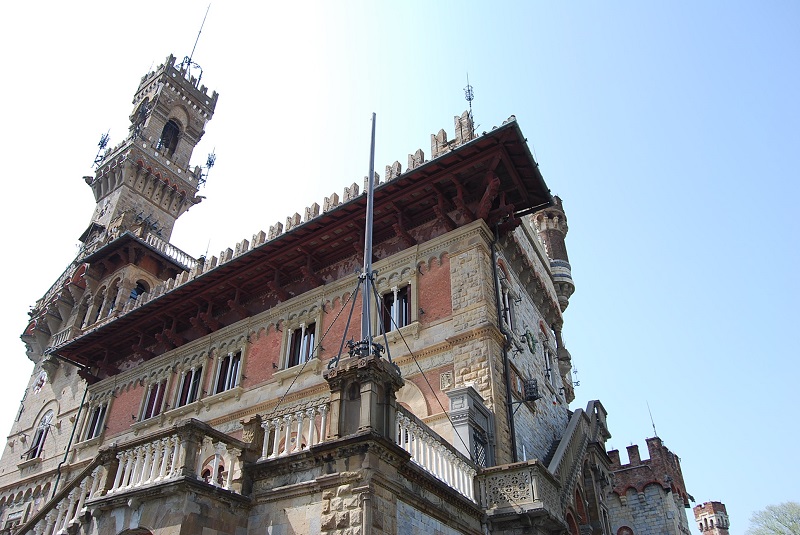 as far as Casella. It starts at 93 metres and finishes at 405 metres, the highest point being Canova/Crocetta at 458 metres. A locomotive (the oldest still active in Italy), some wagons and a ‘belle époque’ style restaurant car are the ingredients that make this trip an unforgettable experience. You must stop at Sant’Olcese, the fatherland of salami.

Carry on to the castle along the San Bartolomeo walls. The low Val Bisagno will open up on your right, with the Marassi and Staglieno working-class areas, and the Luigi Ferraris stadium in the foreground. Go along the San Bernardino walls and follow the steps.

When you reach the top you will be in Via Domenico Chiodo, a residential district in the Righi area. From the small square next to the bus stop you will enjoy the view of the city which will reward your efforts after a tiring climb. 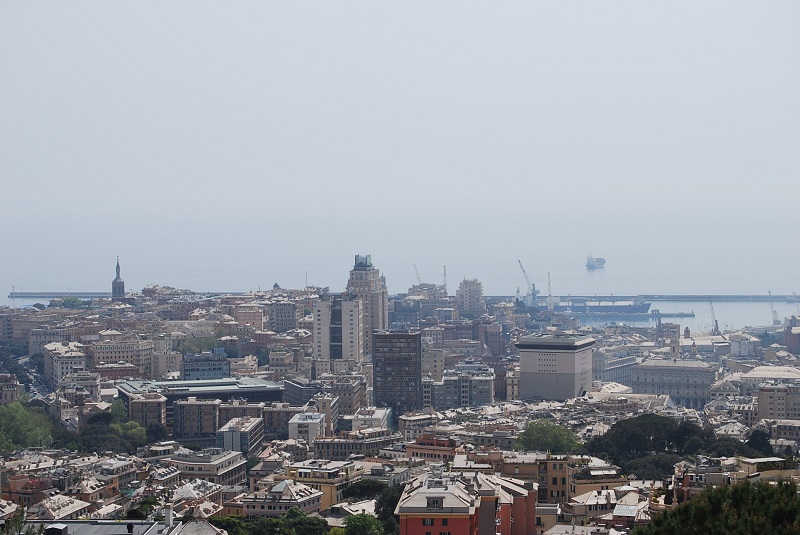 If you go back on yourself, take Via mura di San Bernardino again and turn right into Salita superiore San Rocchino, the alleyway going down to the ancient San Bernardino door (still on its feet, looking shy under the road …). The narrow downhill road, pleasant and quiet, crosses the old part of Castelletto like a crack in the wall. It turns into Salita Inferiore di San Rocchino in the last section, as far as Piazza Marsala.